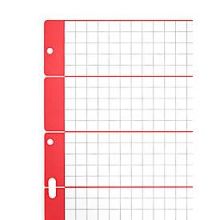 High Quality Content by WIKIPEDIA articles! WABB (1480 AM) is a radio station broadcasting a news and talk radio format serving the Mobile, Alabama, metropolitan area. The station is currently owned by Dittman Broadcasting. WABB began broadcasting at 1480 kHz on June 19, 1948, when it was owned by the Mobile Register under call letters meaning "Alabama's Best Broadcasters" and had a country music format. WABB had an FM simulcast from the very beginning, starting with 107.9 MHz and later 102.1 MHz until it was discontinued in the 1950s. Shortly after owner Bernie Dittman moved to Mobile from his native Ohio to join his father J.W. at the station, Top-40 music became the new format.